Pay by the Rules

Pay by the Rules
Sign in
Request Demo
Marketing 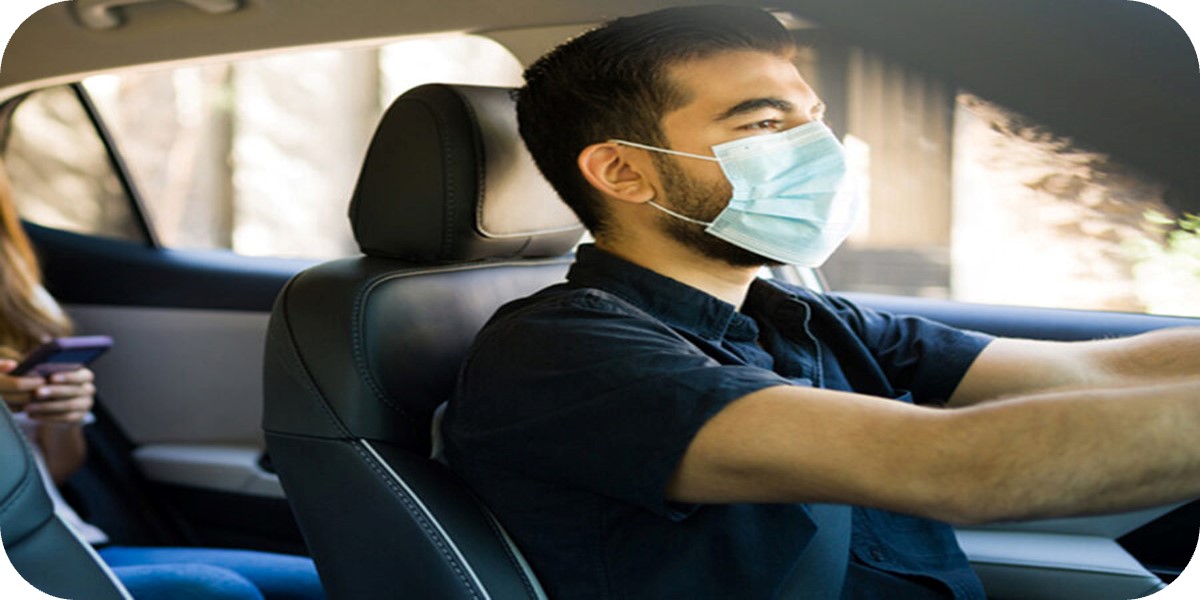 In an earlier blog, I outlined some of the macro-economics of Gig Work and hinted at some of the problems regarding payments.  In this blog, I want to offer some specific solutions.

To quickly recap, my initial argument was that the “paycheck to paycheck” concept doesn’t fit the needs of Gig Workers and is a reflection of an earlier model of work in which steady, desk jobs were the order of the day.  Today, about 10% of the US workforce is fully invested in Gig Work with another 25% or so dabbling in that world to augment their income.

For this community, which makes on average$29K/year, waiting two weeks or even a week for payments for a completed task is harmful and problematic.  Similarly, for “Shift Workers” the same idea applies.  Each needs to be paid as soon as possible after the completion of their unit of work – a task for some or a shift for others.

The ability to be paid (or to pay) instantly and at that atomic level requires both the will and the technical architecture to implement. It also requires a platform, not simply a set of disconnected systems that constitute an organization’s payment system.

Enter Zact’s Gig Worker Solution Framework.  Zact’s approach is to pay gig workers as soon as a task is complete as opposed to waiting for the end of a pay cycle.  This will significantly alleviate the cash-flow problems that plague this community. We accomplish this through a budget-controlled credit card and Zact’s APIs.

It works like this:  Zact issues a credit card to each gig worker as soon as the worker is on boarded.  When a ask is completed, the employer makes an API call to Zact with both the task and compensation details.  Zact then makes the compensation on the card available immediately for spending at any merchant; if the gig worker choses a portion to be paid in cash, Zact transfers the money directly into the allotted bank account.  Zact accomplishes this by integrating all necessary approval workflows such that only completed tasks are compensated.  Finally, Zact provides detailed reports so that the worker can easily verify that all complete tasks are compensated for.

In a fast-changing economy, Gig Work is no longer a fringe case.  It is here to stay.  Solutions for this important group must be made available at scale.